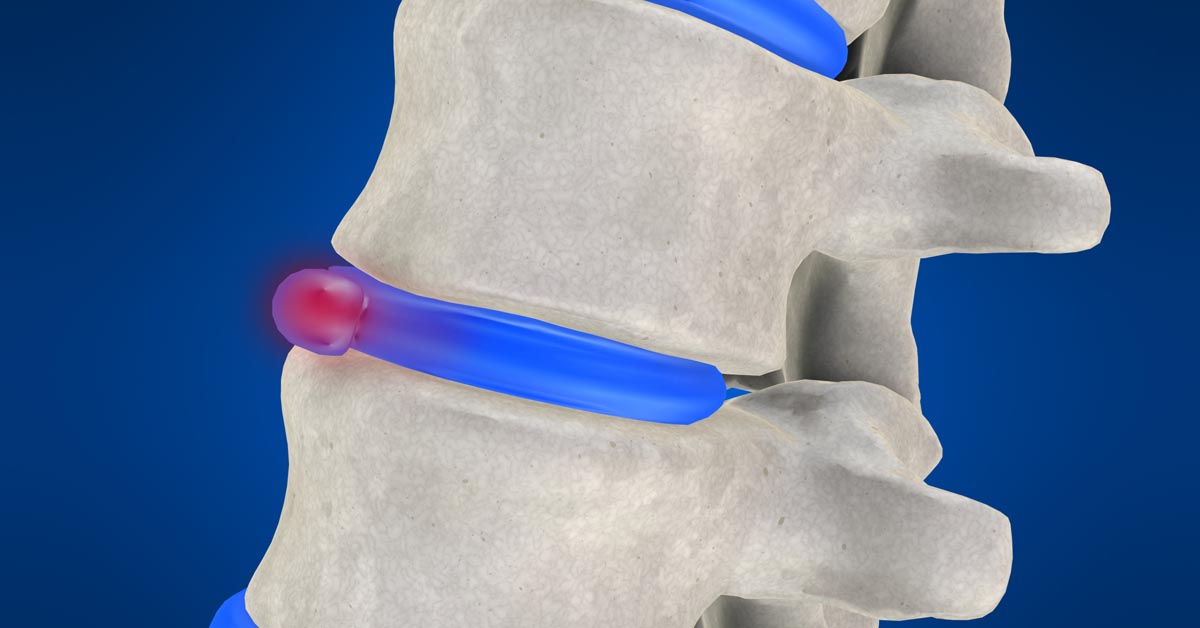 Dr. Green sees many people weekly in our busy Estero, Bonita Springs chiropractic office who are searching for relief from the pain and agony they feel due to herniated discs. Our experience isn't unique; the scientific literature verifies that chiropractic is an effective way to treat herniated disc problems.

One particular research study involved 27 people, 8 male and 19 female, who had magnetic resonance imaging (MRI) confirming a disc herniation in either their neck or lower back. The people documented that they were experiencing pain, limited range of motion, and sensory problems bad enough to keep them off work.

Over the course of the research period, the participants were managed using one of two common chiropractic practices: traction for herniated discs in the cervical area or flexion distraction for the patients who had herniation issues in the low back.

Each individual was treated four or five times per week for the first two weeks, then three times weekly, and then as needed for the remainder of the study. Depending on the seriousness of the disc herniation, treatment ranged anywhere from six weeks to six months, with MRIs being conducted at a variety of stages to identify what impact, if any, the chiropractic care was having in regard to the disc herniation.

Research Shows Chiropractic Helps With Back Pain and Herniated Disc

The authors discovered that 80 percent of the participants obtained a "good clinical outcome," meaning reduced pain and a reduction in other symptoms, such as numbness. Additionally, 77 percent of these individuals also showed MRI evidence that their disc herniation was either reduced or resolved completely. This resulted in 78 percent of the study participants being able to return to their place of work and led the researchers to conclude that chiropractic care is both "safe and helpful" for disc herniations.

If you have a herniated disc and suffer from chronic back pain and are near Dr. Green in Estero, Bonita Springs, contact our office today to see what chiropractic can do for you!